Cloves are best bought whole. As a powder flavour quickly deteriorates. Being extremely hard, it is difficult to grind cloves with a mortar and pestle so an electric grinder such as a coffee grinder is recommended. Store in an airtight container out of direct light.

Cloves can easily overpower a dish, particularly when ground, so only a few need be used. A studded onion is frequently used to impart an elusive character to courts-bouillons, stocks and soups. Cloves are often used to enhance the flavor of game, especially venison, wild boar and hare. They are used in a number of spice mixtures including ras el hanout, curry powders, mulling spices and pickling spices. Cloves also figure in the flavor of Worcestershire sauce. They enjoy much popularity in North Africa and the Middle East where they are generally used for meat dishes, though rice is often automatized with a few cloves.

There are no reviews yet.

Be the first to review “Cloves” Cancel reply 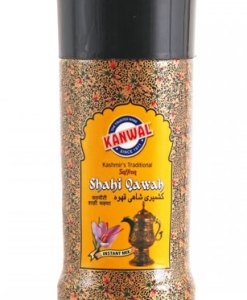 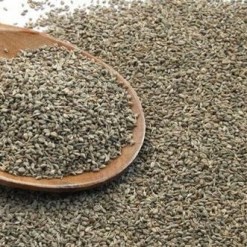 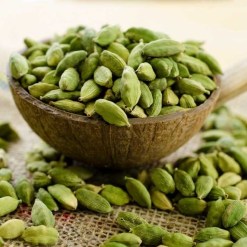 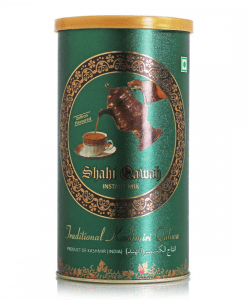